Last night a throng of Brooklynites and Manhattanites gathered along the East River in black-tie. The occasion? Twenty years of free public activities at Brooklyn Bridge Park, which not too long ago was a neglected plot of waterfront land. The refurbished and transformed green space is now one of the most beloved (and photographed) spots in the city, so there was much to celebrate last night at the Brooklyn Black Tie Ball.

The evening started with a boisterous cocktail party, complete with tasty canapés and beverages ranging from glasses of Gadais Muscadet to cans of (what else) Brooklyn Lager. Guests could hardly stop the chatter as hosts encouraged all to take their seats, which offered primo views of lower Manhattan. From start (a salad of chicories with brie fondue) to finish (sunflower-butter jelly doughnuts), the three-course meal satiated the crowd as the Conservancy reflected on two decades of progress.

Special honorees of the evening were two-megawatt women whose work throughout Brooklyn and the Greater New York City Area has transformed the city into a safer and more prosperous place for all. Mayor Bill de Blasio honored Alicia Glen, former deputy mayor for Housing and Economic Development in New York, and MaryAnne Gilmartin, former CEO of Forest City Ratner and famed developer of the Barclays Center.

“It’s so New York to have a place that is open late at night; a place where you can go and play basketball, or do whatever activity you like, right along the Manhattan skyline,” shared Girls star and Red Hook resident Jemima Kirke. “It’s so beautiful. It’s a real part of the city; it’s that idea of having a place that’s our hub.” 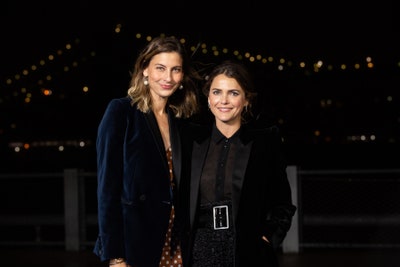 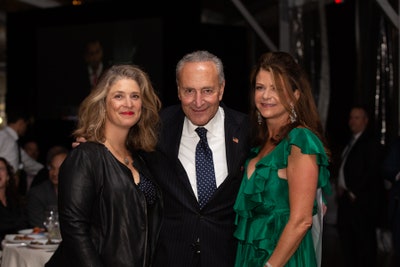 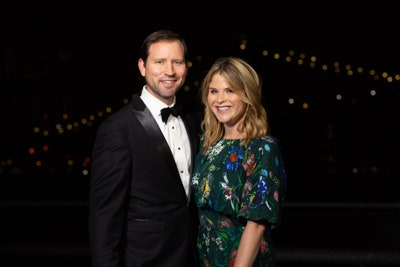 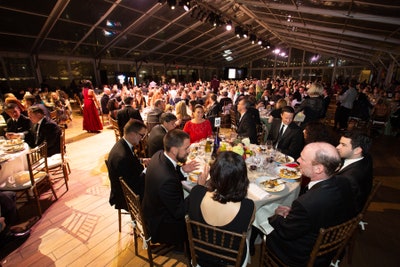 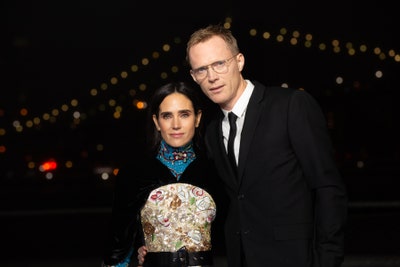 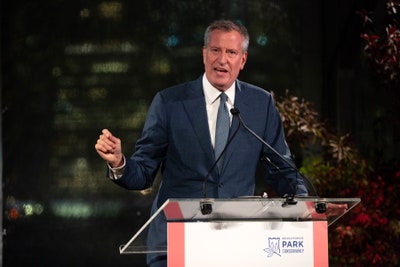 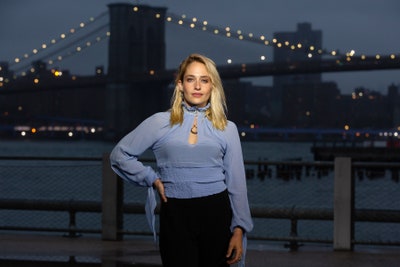 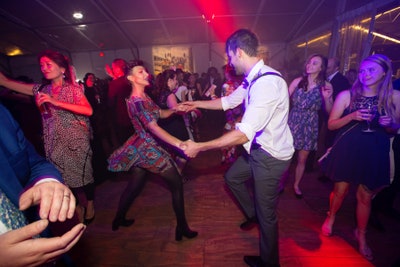